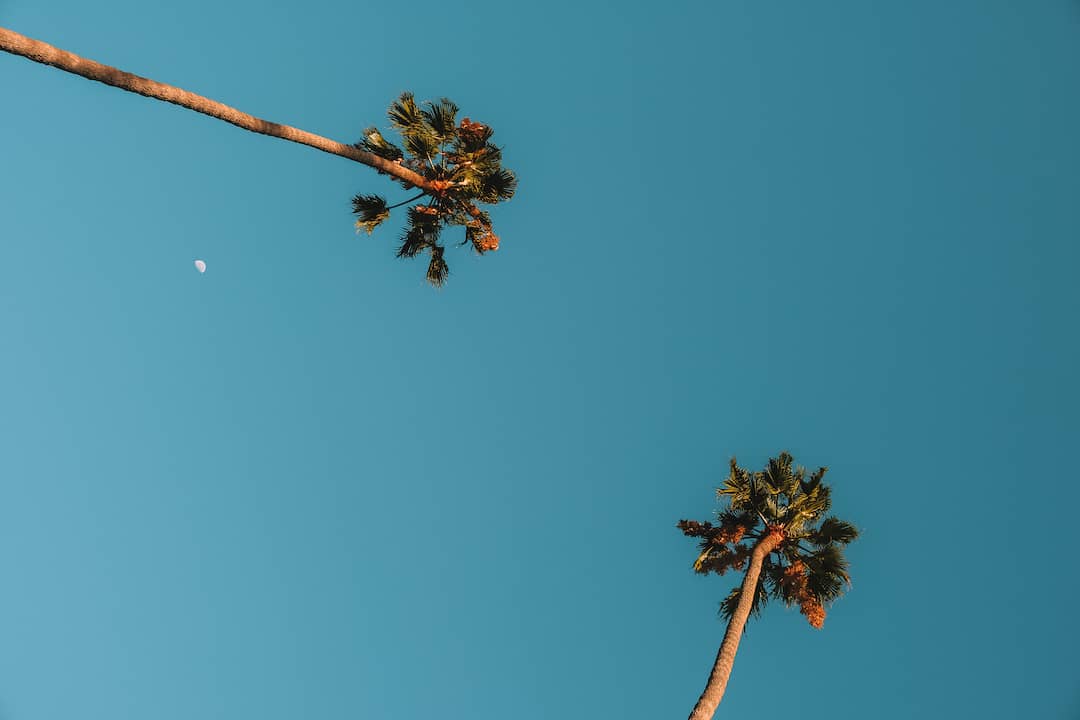 It’s impossible to capture all of the culture and character of Los Angeles in one genre. Artists LA-born and LA-bound have written love songs to the city of stars.

LA is where rap icons like Kendrick Lamar were born, where rock bands like Weezer formed, and where Katy Perry’s California Gurls came to be.

Beyond being the entertainment capital of the world, Los Angeles is a diverse city where anyone can belong. From watching the sunset over the ocean to sightseeing on Sunset Boulevard, LA’s vibes are unmatched. 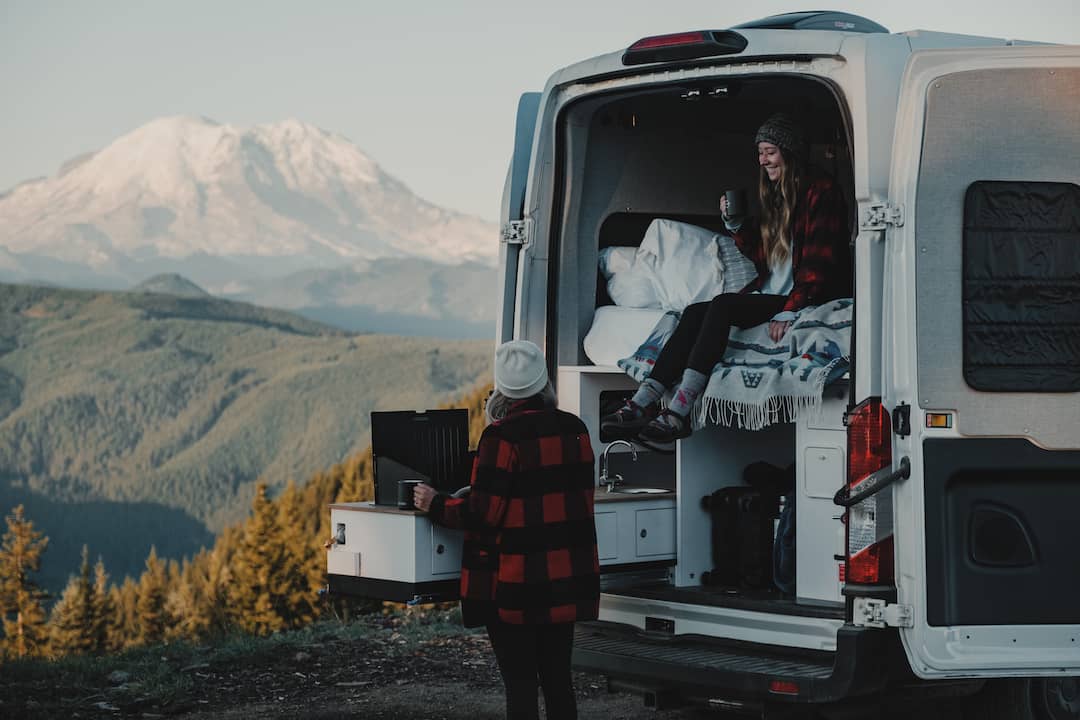 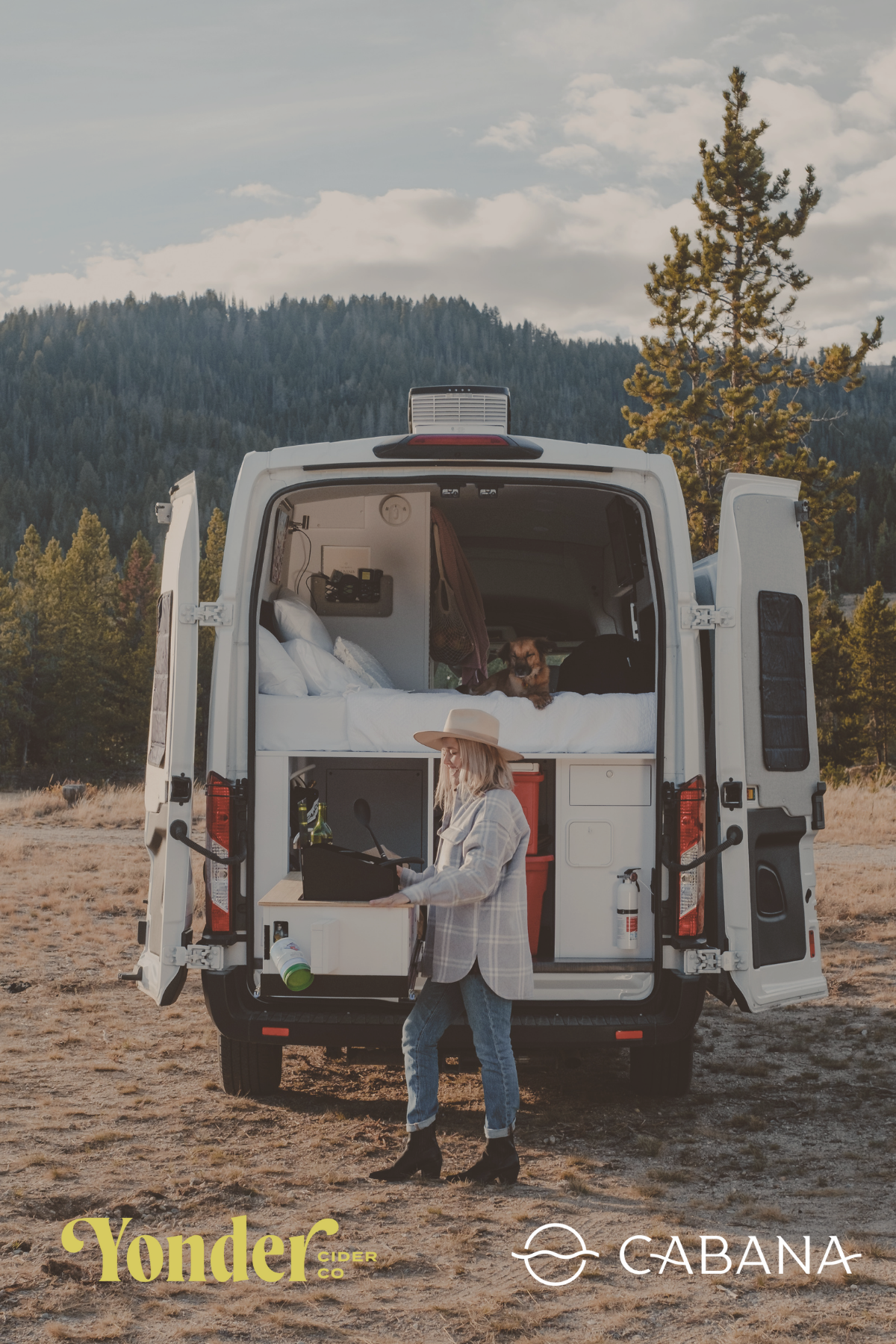 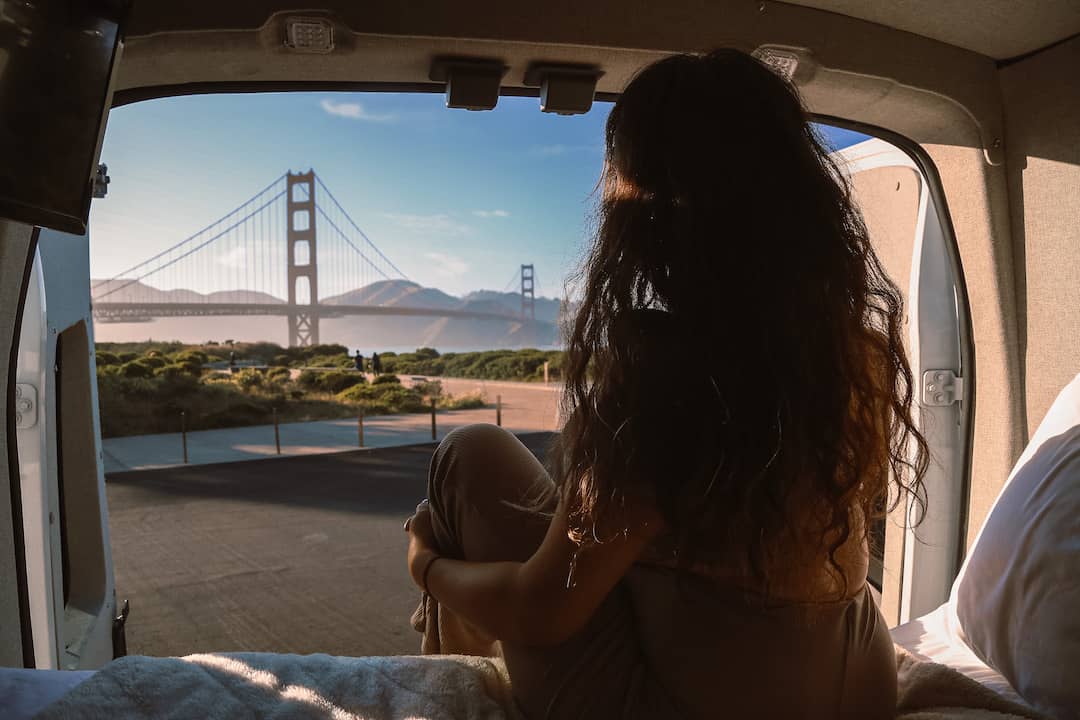 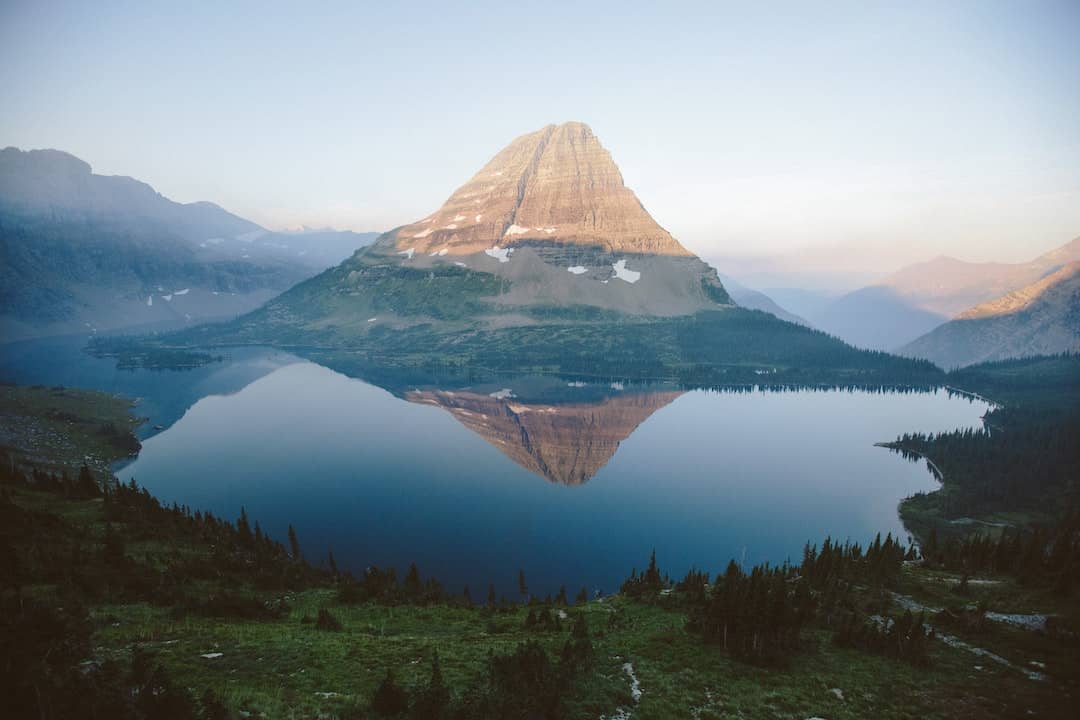